Paradise in The Colony! If you want the best of it all, become a part of Stewart Peninsula. This 3 bedroom, 3 full bath with a large game room or extra living area is ready for you. Low maintenance means you have time to enjoy the golf course, lake and 2 pools when you want. All within walking distance. Updated paint, beautiful window treatments, new wood and ceramic tile floors, new stove, 8 ft. cedar fence, updated tile and new ceiling fans.

The information contained in this listing has not been verified by us or the MLS and should be verified by the buyer.
Listing Agent: Jill Elliott, Listing Office: JP & Associates REALTORS, MLS Data Source: NTREIS 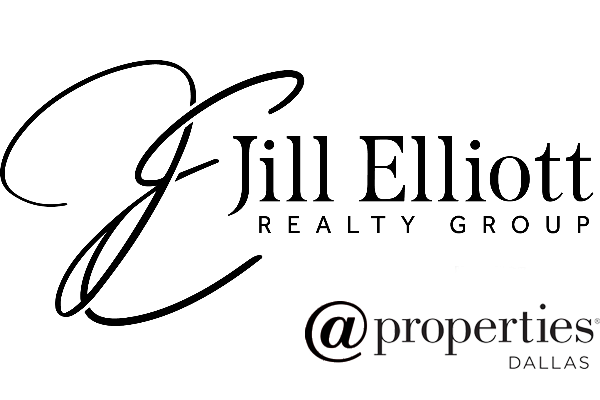